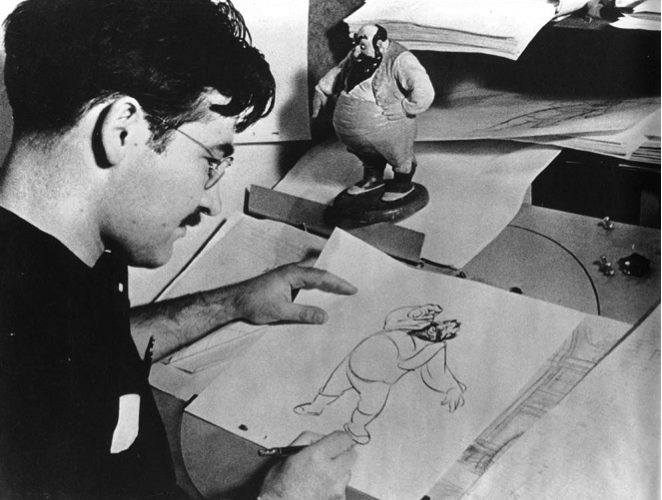 Animation, as we know it, brings life to pictures, objects, or illustrations to create a more animated and eye-catchy effect for the viewers. Today, it is characterized by cartoon characters in motion, telling a story, but not everyone knows that this form of visual art dates back to five thousands years, to the mysterious Egypt, where ancient creators und ways to create an illusion of a motion picture by depicting moving images in series.

To achieve such an art-in-motion effect, animators have been using different techniques throughout the history like hand-drawn shadows, lanterns and moving objects.

Early animations, which started appearing before 1910, consisted of simple drawings photographed one at a time. Just imagine how extremely labor intensive it would have been to draw and match hundreds of images per minute of film.

Within a few decades, hand-drawn animation started using transparent cel sheets. Characters were drawn on cels and superimposed on common background images to create layers. This made it unnecessary to repeatedly draw the background, as it remained static while the characters moved. Shortly after, films were made using techniques such as keyframe, registration marks, and animation loops. The most famous example of all is Gertie, The Dinosaur.

Steamboat is also often mistakenly thought to be Mickey Mouse’s debut, but it’s truly the one that popularised the character the most. Another favorite characters debut happened in 1930 – Dizzy Dishes, where the epic brunette Betty Boop appears on screens.

This is when animated films became a popular form of entertainment. The stories and the characters started getting widely recognized and remembered by the audience. Read on